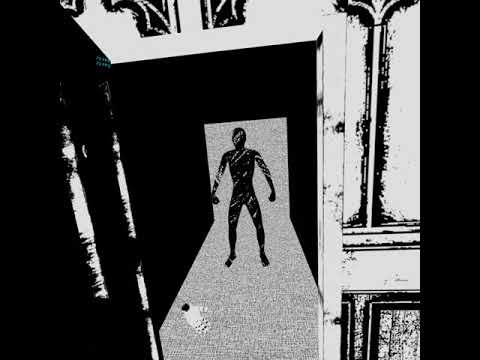 I'm currently working on a personnal VR project on Unreal Engine 4 . It runs on an Oculus Quest at 72 FPS (as required by Oculus). There is no post process here, I'm using my own lighting model based on an unlit model. Texture are in black and white and thresholded, lights are not Unreal lights but custom lights: I wrote a simple lighting subsystem managing my custom dynamic light sources. Lighting is basically just distance check in the pixel shaders (point lights only, spot light support soon, directional not needed as the game is indoor), shadows are faked. It's rather simple but I don't need to implement more complex/realistic solution, it runs fine on VR mobile hardware, so... let's go !
Post a Comment
Read more 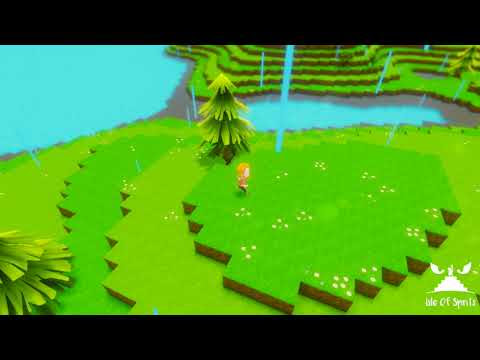 Isle Of Spirits is a casual oriented survival game released on PC/Xbox One . I will tell you how I designed Isle of Spirits to offer a unique survival game experience to be played casually so that this kind of game is accessible to all players , mostly those who don't play games frequently. How the idea emerged I was playing some survival games like Don’t Starve when I ended up to be a little frustrated because the games didn’t let me play peacefully and casually, and was so hard for me. I asked myself, is there any survival game for casual gamers ? I started thinking about how a survival game could reach an often forgotten public of this genre. The technical choices Before starting coding for months, I started to design the core gameplay and the different ambiances of the game. First, the 3C (camera / controller / character). I liked the view we get in some games like “The Sims” or “Animal Crossing”. Casual gamers are not often comfortable managing themselves the camera. I chose
Post a Comment
Read more

I finally shipped my first game as an indie developper

Yesterday, I was releasing Isle Of Spirits, a casual survival game, on Steam and Xbox One. The game is designed for casual gamers, who are not frequently playing video games. It was a challenge to bring the survival genre to casual gaming. You can check out the Steam page or the Xbox page .
Post a Comment
Read more

This is the first post of the dev log serie about Isle Of Spirits , a chill and casual survival game using voxel style. Note: I will often speak about voxel here. This term can be quite wide, it can be used for landscape generation, image generation, or simply for minecraft like blocks. I will focus on the last example, as it is the core of world generation in Isle Of Spirits. I will not explain a generic or good solution for your game, just what I did on Isle Of Spirits. About the world The first thing to note is how is structured a world in voxel . You should see blocks as an ID in a 3D array. But the world is not directly made of blocks, there is an intermediate used to partition the space: the chunks . Chunks are alike small worlds in the global world . They are very useful to manipulate world regions but mostly to  rebuild  mesh after some edit (player destructing or creating a block for instance). I will not expand myself on the subject has so many people did it be
Post a Comment
Read more 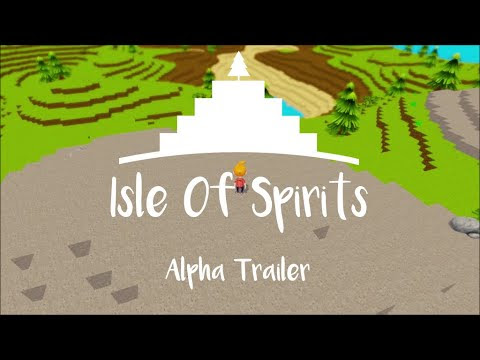 Isle Of Spirits  is a  survival  game in which your character has stranded on a mysterious uninhabited isle. Build your home, survive, and fight against microclimates or surnatural phenomenons. The isle will be your home and your enemy: it offers all resources to live, but it is also full of terrible dangers. The first trailer of  Isle Of Spirits  is out. Stay tuned ! Official website:  silverbulletgames.com Twitter:  twitter.com/games_bullet
Post a Comment
Read more

A demo of an other game controller, based on an Arduino Mega 2560. It uses buzzer, servo motor, switches, pots, joystick, RFID, LCD screen and keypad. The concept of the game is to help a character escaping rooms without controlling him. The player is behind a CRT like screen and have some controls on its board to interact with mechanisms in the rooms.
Post a Comment
Read more
More posts